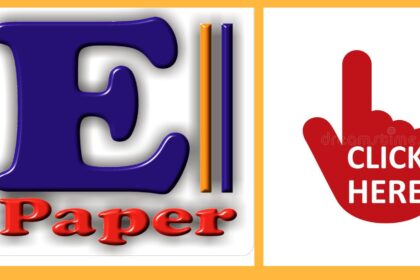 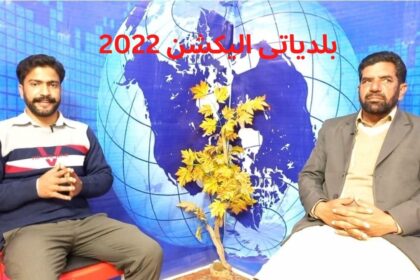 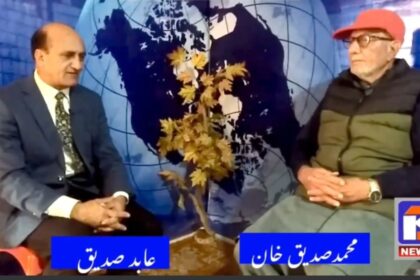 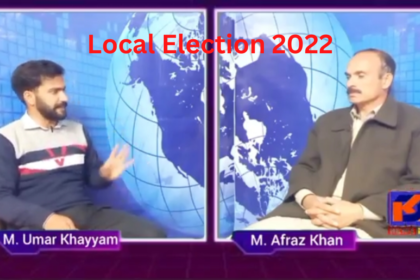 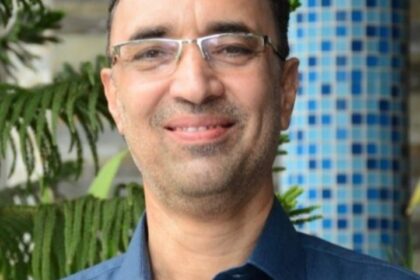 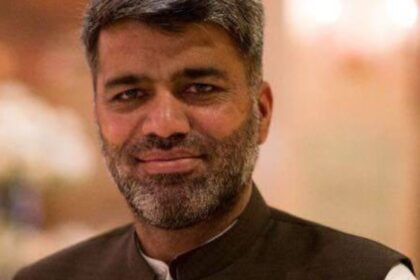 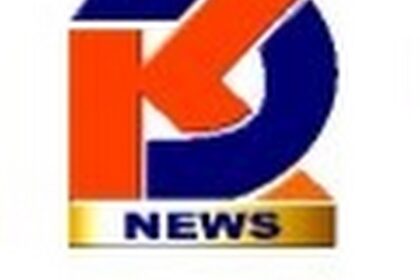 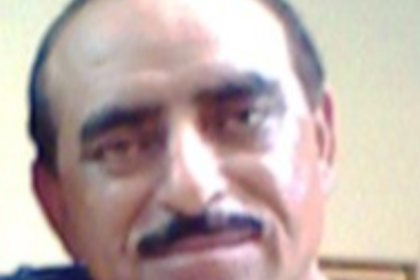 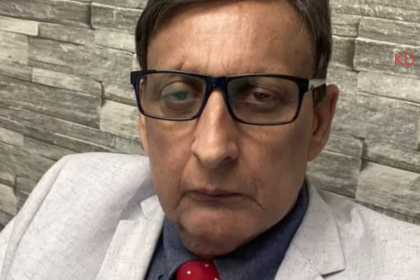 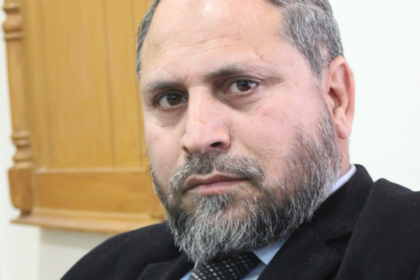 It’s been more than a decade, I am following Pakistani politics and I have been listening Anti American
slogans all these years over various issues. Honestly Pakistani public has so much negative sentiments
about America and political parties especially religious political parties coin these sentiments in their
narrative building. There are several reasons behind the anti American sentiments but the most
important factor is American policies in the region. The anti Americanism rose drastically high after US
declared global War on terror. The Pakistani public criticized and still criticize state’s decision of
becoming the part of war on terror waged by US and they have got so many reasons to do it. Pakistan
paid huge economic and political price for it. The country that was the part of war on terror itself
became the biggest victim of terrorism. Public anger even rose high when America and NATO forces
were conducting drone attacks in the tribal areas of Pakistan and the famous incident of Salala
checkpost can be considered so crucial here. Anti Americanism has been the part of public narrative and it will remain for the longer period of time
considering the current political environment in the country but it also has been part of internal political
game from a long ago. From Zulfiqar Ali Bhutto waving a letter before journalists in Rawalpindi in his
final days in the office and accusing US secretary of state Cyrus Roberts Vance of issuing a threat to him
to Imran Khan replicating his move by waving apparent letter of threat and accusing America for regime
change operation against his government. Anti American narrative sells like a hot cake in Pakistani
public. Though alliances exist between Pakistan and US despite public opposition but Pakistani politicians
promoting anti American narrative seems bit odd when they being the part of government agree to
those American policies. For Example, I still find it a bit hilarious that Pakistani government has been
condemning drone attacks when the government itself authorized Americans to do so. Pakistani
politicians know how they can cash this anti American narrative. They just need one slogan for that, “America Ka Jo yaar hay, ghaddar hay, ghaddar hay”. Most of the young generation has been grown up
listening these slogans everyday and the irony is we are still listening these slogans in our streets. Seventy years went in vain and nothing has changed in this country. Anti Americanism does not just belong to religious groups in Pakistan but the popular leaders like Imran
Khan having the support of masses criticizes America but according to him, he criticizes American
policies rather than being an anti American. He even after building up the narrative of American
conspiracy against his regime, declared that he is not anti American but he can not accept their
interference in internal matters of Pakistan. What will be the future of Anti Americanism in the country, can not be judged at least for now but Pakistani leaders should adopt a balance approach towards these
kind of matters as the importance of US in the international relations can not be denied or ignored.
America itself should look upon it’s policies toward the country if they seriously want this so called
alliance and Pak US relations to be popular or acceptable in masses in Pakistan otherwise there won’t be
any possible change in the near future of this narrative against America in Pakistan. ____ 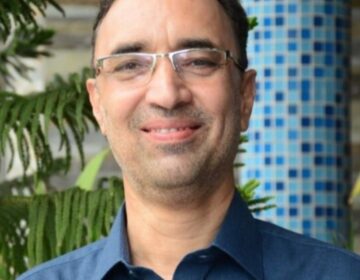 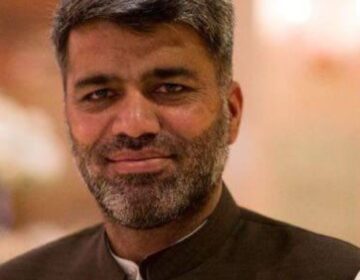 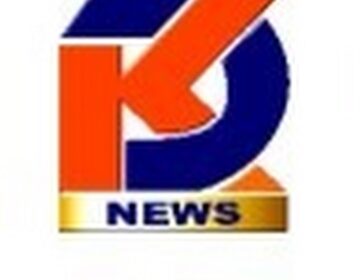 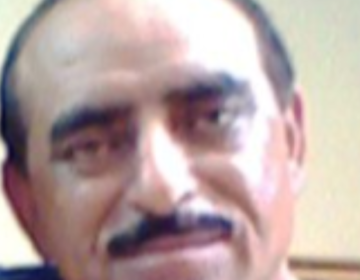 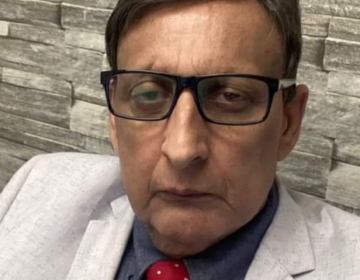